In this episode we talk with Dr. Radoslav Dimitrov, Associate Professor at Western University to learn more about multilateral environmental agreements. How are they created? How are they enforced? Dr. Dimitrov also explains why some MEAs are essentially "hollow" or "empty" despite appearing to onlookers as legitimate institutions. 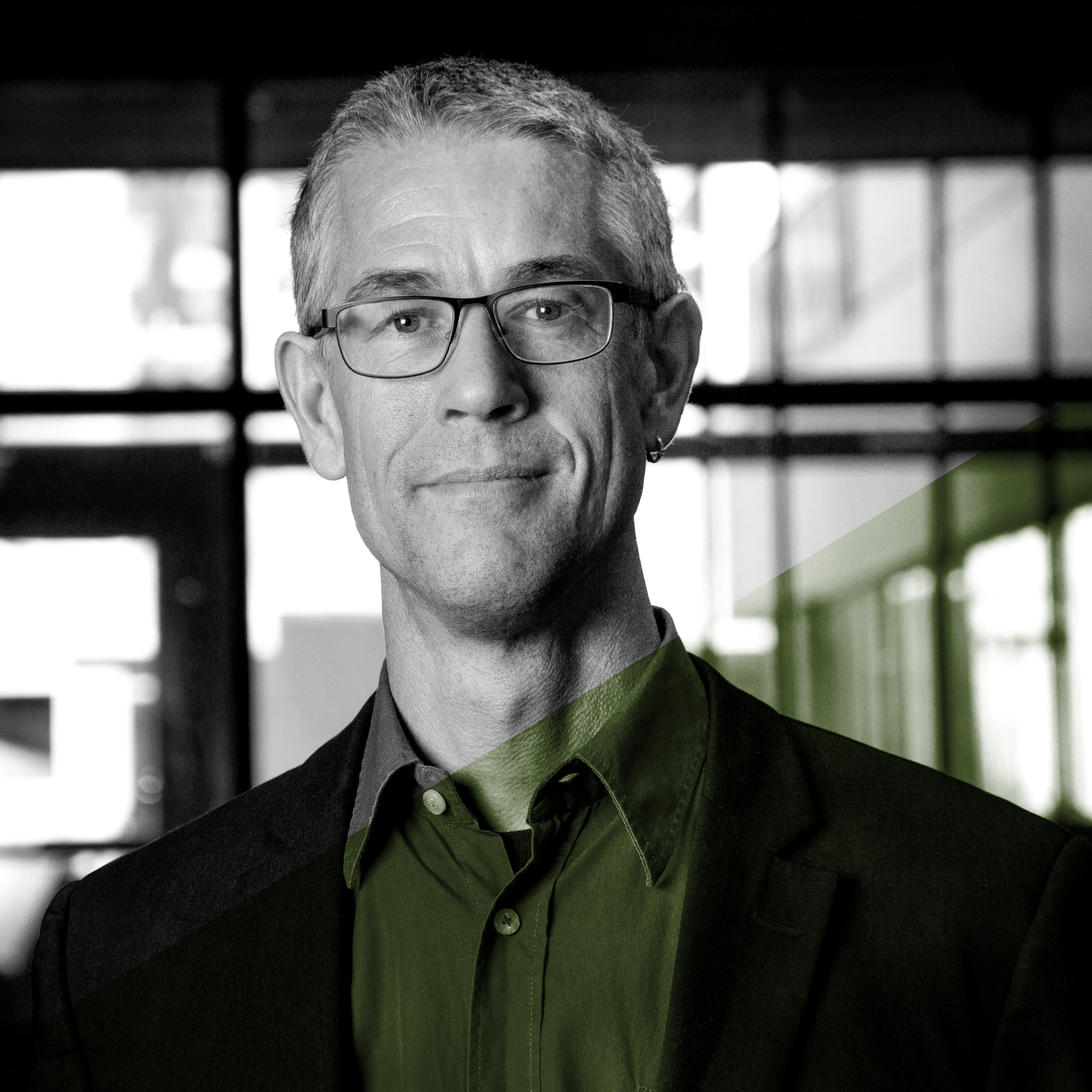 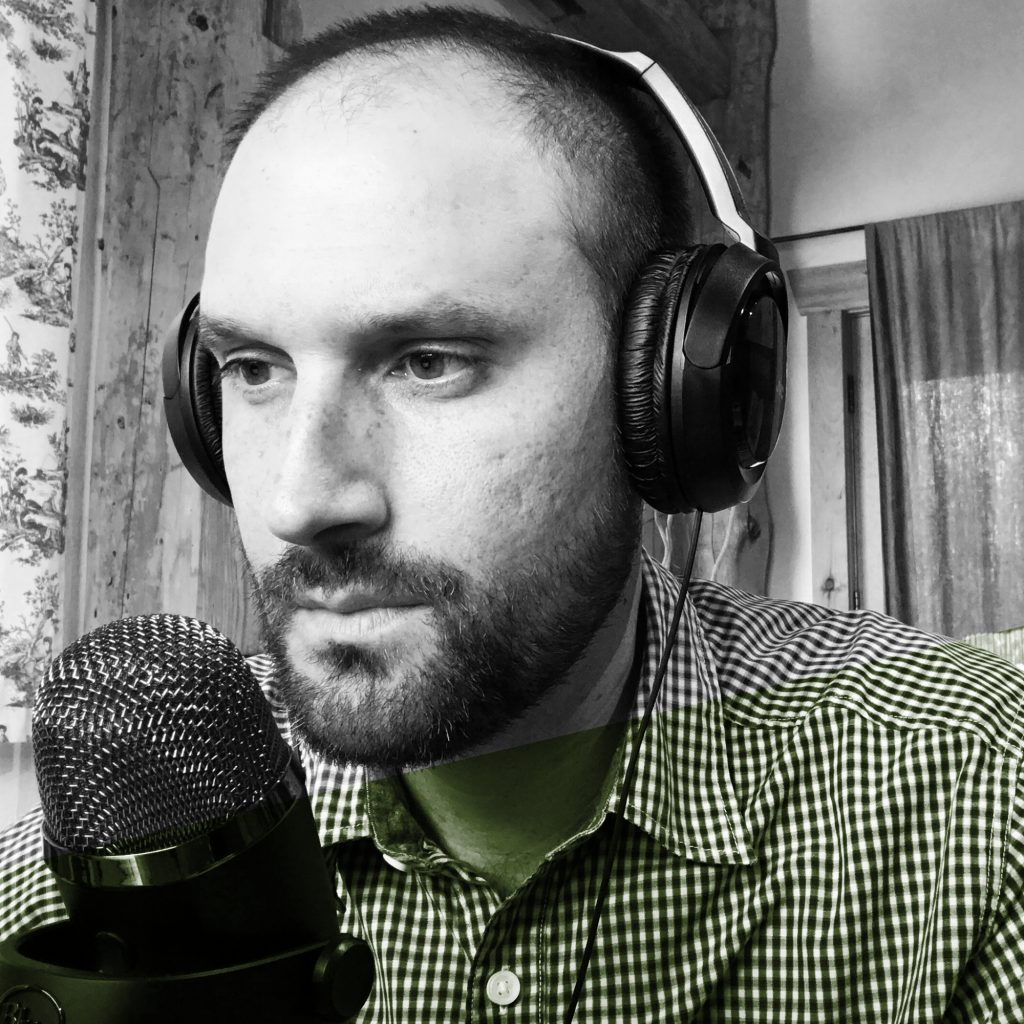 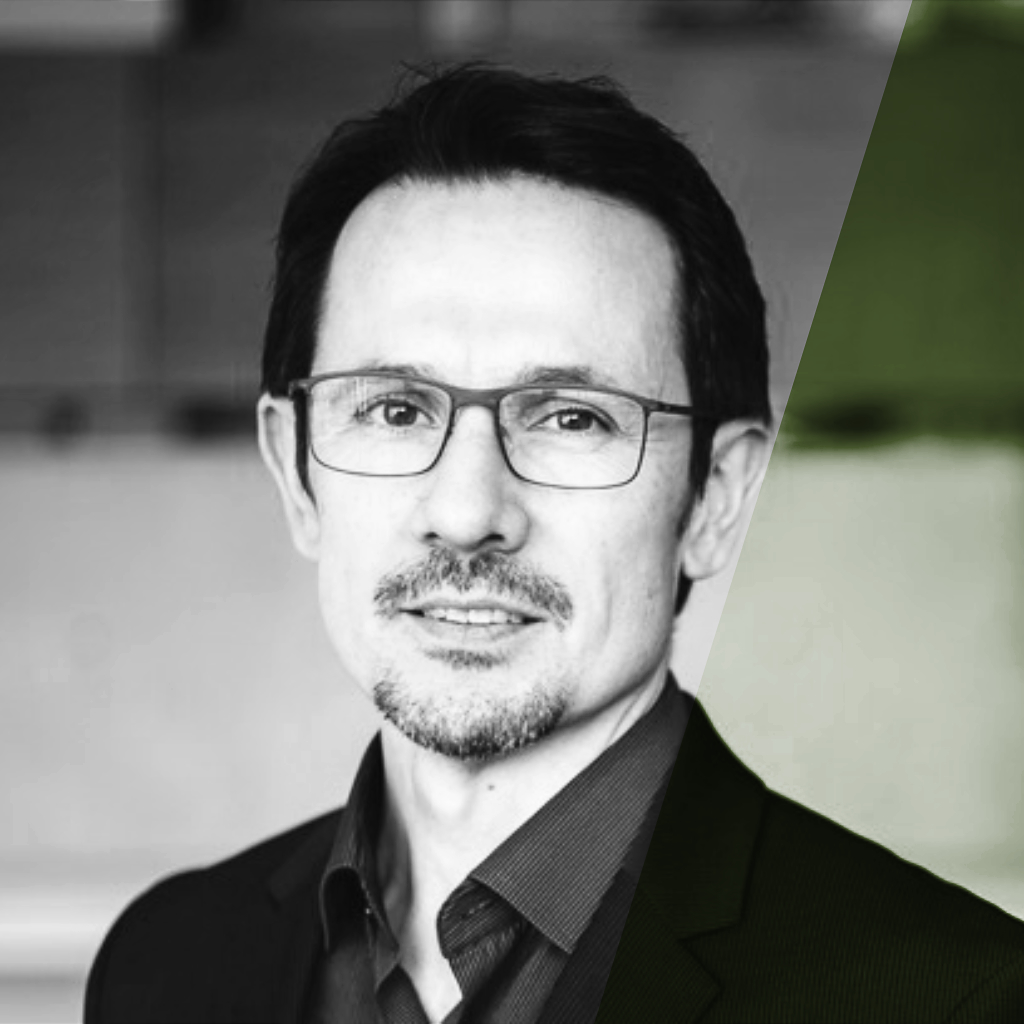 Listen to the podcast on:

Prof. Radoslav Dimitrov has participated in UN conferences since 1999 and in international change negotiations since 2009. He served on the delegation of the European Union and is former chief political strategist on the EU Presidency Team in climate policy as well as Co-Chair of the European Union Task Force on Political Communication. Previously he served as chief consultant on climate diplomacy for the World Business Council for Sustainable Development, a club of 200 multinational companies. He also consulted the global alliance of land transportation industries and designed their political strategy for a transition to sustainable transport. Dr. Dimitrov is associate professor of international relations at Western University and his academic work is on global climate governance, diplomacy, and international institutions. He has published in premier journals such as International Studies Quarterly, International Studies Review, Global Environmental Politics, and Review of Policy Research.